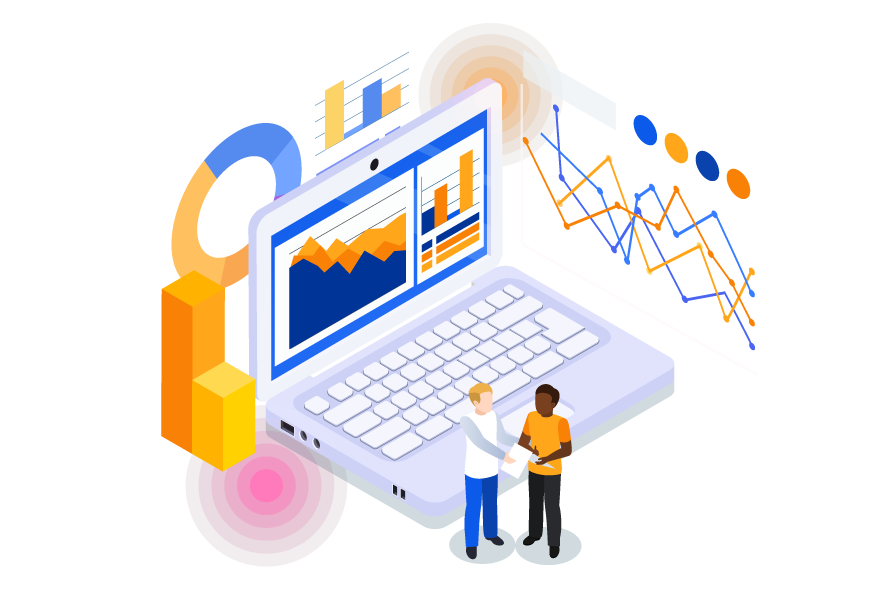 What Is a Distributed Ledger?

In this article, we’re going to dig a bit deeper into distributed ledger technology and focus on its basics, as well as those of the blockchain ledger.

The Origin of the Misconception

Due to Bitcoin’s and blockchain’s popularity, the blockchain ledger is often equated with the term “distributed ledger.”

To summarise, the blockchain is one type of distributed ledger. 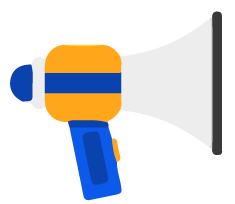 To understand decentralisation, you first need to understand the idea behind centralisation. A centralised database has a point of failure. In other words, it has a central data hub that stores the majority of information needed for a database to perform what it needs to. It’s called the “single point of failure” because the entire ecosystem connected to the central hub comes crashing down when the hub is compromised.

Enterprises increasingly opt for decentralisation, using distributed ledgers to work with transactions and various data exchange examples. Every single previously agreed-upon file within the ledger is timestamped and assigned a cryptographic signature. The point of decentralisation here is that every ledger participant can access the entirety of the shared data. Transparency is an essential aspect of distributed ledgers.

But what does this have to do with blockchain?

The blockchain uses blocks and chains to store, validate, and distribute cryptocurrency information. But this is its function. At its core, the blockchain is a distributed ledger. Its database is shared across every single device that uses it. 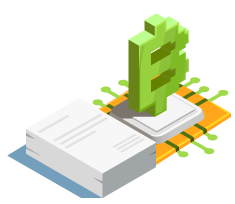 Although one is a subtype of the other, let’s check out some of the main blockchain-distributed ledger differences.

For one, blockchain technology relies on blocks that are chained together. The block and chain logic was used as the perfect solution for the blockchain’s needs – safe, secure, transparent, and decentralised cryptocurrency transactions. A distributed ledger, in general, doesn’t have to function on the blockchain principle. This leaves room for adding various use cases.

Then, there’s the proof of work (PoW) factor. Proof of work is at the basis of how blockchain works. It requires one party to prove to everyone else on the ledger that an amount of effort (computational) has been used for achieving a particular computational goal. A distributed ledger doesn’t necessarily need PoW. In theory, there are better scaling options to consider.

The History of Distributed Ledger Technology 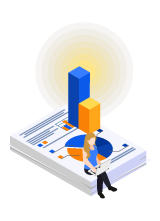 It’s true; distributed ledger technology has seen a true spike in popularity as the result of the introduction of blockchain. Distributed ledger-type solutions originate from ancient Roman times. Their then-unique banking system allowed people to take part in various transactions across empire-wide regions.

The Romans also started using paper checks, as well as transaction recording, which might not seem like much, but were the result of using the distributed ledger principle.

But before the blockchain ledger, the decentralised ledger idea was just that – an idea. It used to rely on people’s honesty and struggle towards a common goal. This was far from guaranteed, as human beings are often self-centred in outlook.

Thanks to the blockchain distributed ledger, a decentralised, peer-to-peer, safe, and self-governing database has been made possible.

Other Modern Use Cases 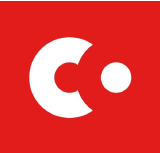 Now that we’ve put distributed ledger vs. blockchain and explained the difference between the two, let’s explore some of the other modern use cases for this technology.

Corda is a great example. Initially, people thought that Corda was on the blockchain. But the developers explained, to the surprise of many crypto enthusiasts, that Corda is unrelated to the blockchain. The best way to describe this service is as a decentralised app development platform that isn’t connected to a specific algorithm. However, it’s very much based on distributed ledger technology. The blockchain ledger may have inspired the developers, but Corda isn’t related to it.

IOTA is another example. This currency for the Internet of Things (IoT) industry uses something called the “tangle,” to store the transactions, which is a directed acyclic graph. If this sounds too confusing, just think of it as a non-chain distributed ledger technology. As you can see, in the distributed ledger vs. blockchain game, some developers are already choosing to build their own ledger solution, rather than using an existing one. And make no mistake, IOTA is very much a cryptocurrency.

Although you won’t find too many famous examples of non-blockchain distributed ledger use, as time goes by, we are likely to see an increasing number of distributed ledger architecture proposals from various companies and researchers. 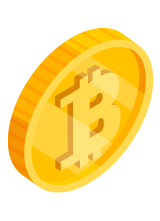 Realistically speaking, Bitcoin is smaller than the blockchain. There are many other BTC and non-BTC coins and digital currencies that also rely on the same technology. Without blockchain, Bitcoin wouldn’t exist.

However, in a sense, the blockchain network wouldn’t be where it is without Bitcoin. It’s the world’s most popular cryptocurrency that has pushed both the blockchain name and its use to the forefront.

Similarly, seeing as how blockchain is a type of distributed ledger, the decentralised network has pushed distributed ledger technology forward. Nowadays, we have an increasing number of proposals to use this type of architecture.

So, in more ways than one, Bitcoin is the reason why distributed ledgers are a thing in this day and age. It’s worth keeping in mind, though, that if it weren’t for Bitcoin, another form of currency or commodity would’ve pushed the distributed ledger idea forward – it was bound to happen.

Can Blockchain Be Used Outside of Crypto? 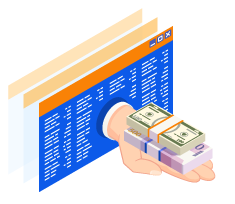 The main benefit of distributed ledger technology isn’t that it can be used outside of the crypto world, but that it brings more of a clean slate to the table. The developers can make it into whatever they want it to be.

But this is often unnecessary. Why struggle to do something outside of the blockchain, when the popular decentralised ledger already has everything you need?

There are various blockchain applications that aren’t necessarily related to cryptocurrencies. For instance, although many cryptocurrency efforts use smart contracts technology, it has a lot of application outside of the crypto world.

Smart contracts ensure that all the clauses of a contract are fulfilled. With the help of IoT devices, smart contracts can track various metrics, making sure that both parties are held accountable. For example, an oil company can keep track of its outsourced shipping professionals, with regards to various conditions, such as humidity, temperature, etc. Smart contracts do this automatically, with the help of the blockchain network.

Blockchain can also be used for electronic voting, completely eliminating the potential for voter fraud. Seeing as how the network focuses on transaction transparency, a self-regulated blockchain-based voting platform could help bring more honesty and legitimacy into the world of politics.

The blockchain might not be an ideal architecture type for every idea or situation, but it can be creatively used to bring many benefits to the table, aside from those cryptocurrency-related.

Should You Start With Blockchain or With a Distributed Ledger? 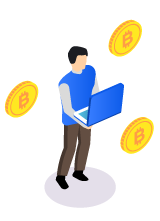 Creating a distributed ledger to serve your project’s purpose is a fantastic idea. If you do it right, you may end up creating the next trend to stand side-by-side with Bitcoin.

In reality, however, working with a distributed ledger means starting from scratch. We aren’t just talking about the technical side of things here. The logical aspect is a much bigger problem.

The best way to go is to start with the idea of using blockchain for your project. If you encounter a problem that’s impossible to work around on account of blockchain’s pre-conceived logic, it’s time to consider starting from the distributed ledger point of view.

Even if you decide not to use the blockchain, your safest bet would be to form your own ledger-based on its logic. Using deconstruction, remove those blockchain aspects that prevent you from achieving your goal.

Of course, blockchain has already gained a lot of popularity. Your Average Joe might not be aware of how this network works, but most crypto enthusiasts are well-educated in this department. This is another factor to consider when thinking about distributed ledgers.

To sum things up, the blockchain is a type of distributed ledger. It mostly focuses on record transactions and digital interactions, currently used in the world of cryptocurrency. But there are various other, non-crypto, blockchain applications just around the corner. This technology has yet to truly shine.